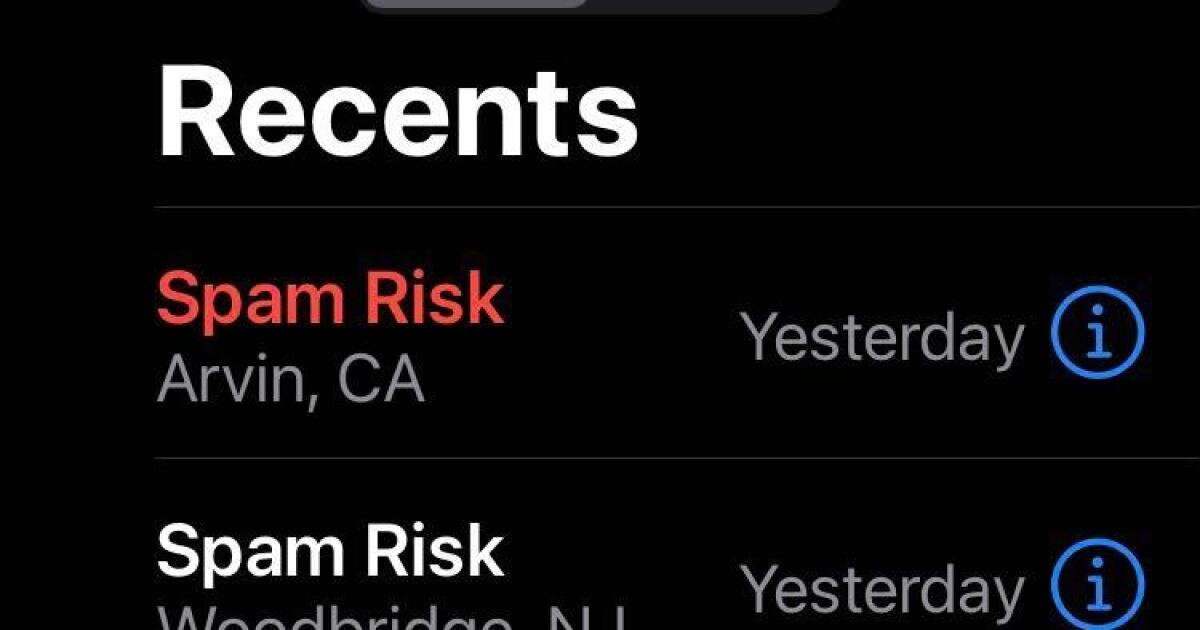 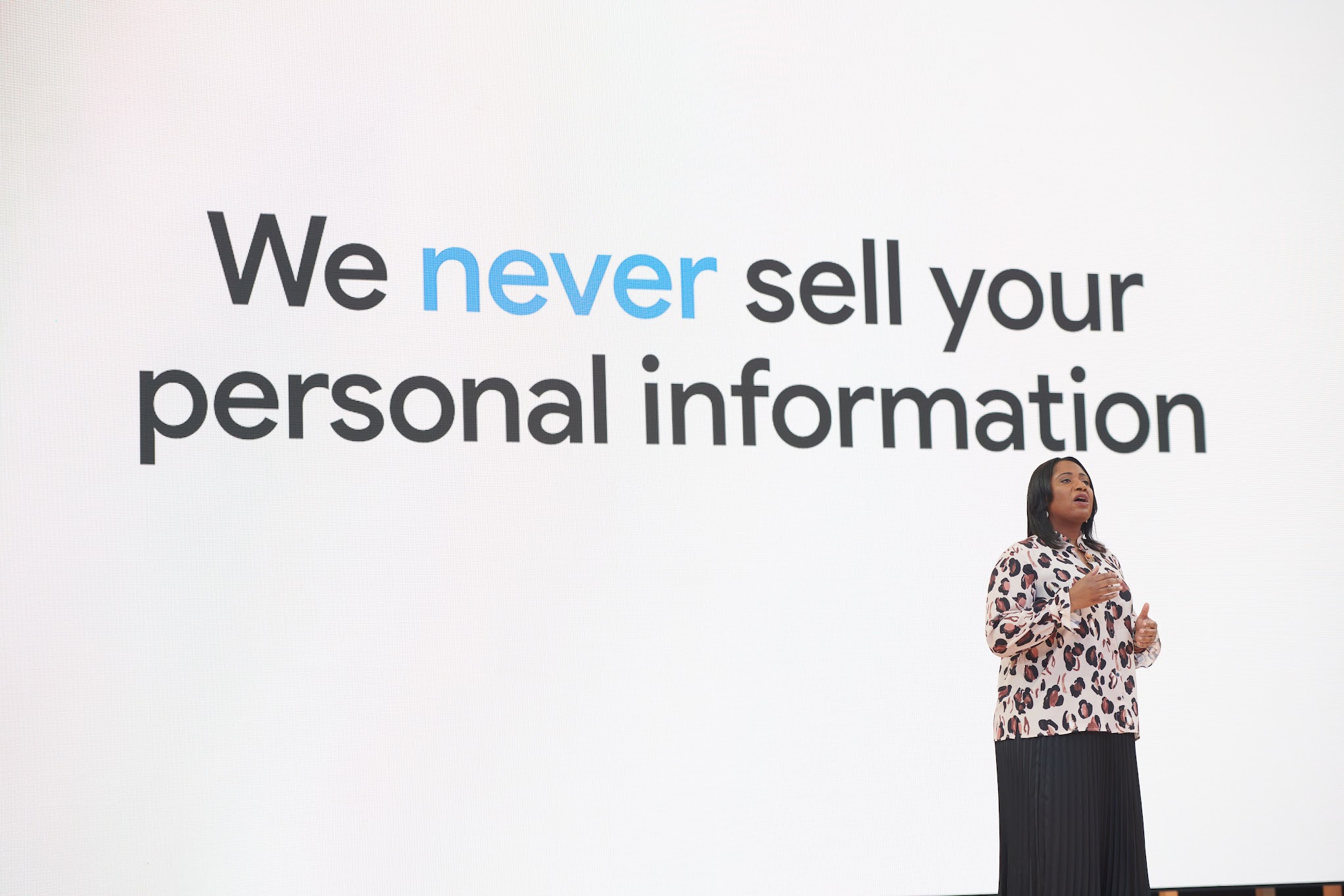 It includes over 30 case studies on a range of topics, which are practical and illustrative examples of how CPD addresses some common issues.

The most useful case studies can be divided into three categories:

Access requests continue to be one of the top issues in complaints received by DPC. The DPC has identified a growing trend in 2021 of data controllers not responding to data subject requests or complaint correspondence from the DPC itself.

The DPC received a complaint from a person who stated that he had not received all the personal data relating to him. In particular, they were looking for an email they had sent to the controller which related to a separate appeal they were pursuing. The controller proved to the DPC that the email never reached any of the intended recipients – it was quarantined by a spam filter and was automatically deleted. Since the email did not exist at the time of the access request, it was not necessary to include it in the access request. But the DPC noted that when implementing such a quarantine system, the controller must balance the rights and freedoms of individuals against the security requirements of the controller.

A person who submitted an access request to a controller (a hotel) was asked by the hotel to provide a copy of the utility bill and a copy of photo ID verified by An Garda Siochana . The DPC asked the controller to raise specific concerns about the identity of the data subject who made the request. The DPC noted that the postal address and email address used were the same as provided during the booking process. The DPC considered that the level of verification sought was not proportionate to the categories of data held by the data controller and that the identity could be verified on the basis of questions of a different nature when combined with the information that the controller already had in the file.

Use data for a new purpose

It is common for data controllers to use data collected for a specific purpose, for additional purposes, which were not previously disclosed to data subjects.

The controller (who performed a statutory function) used a dispatch system with the aim of ensuring the most efficient use of drivers and vehicles, particularly in emergency situations. The system recorded various details that the employer used to verify overtime and substance claims. The employer denied the grievor’s overtime request due to inconsistencies between the details on the grievor’s form and those recorded in the dispatch system. The controller had no written policy on the use of the dispatch system, but the requirement to include dispatch reference numbers in overtime requests signaled to employees that the system was being used at other purposes. Using the system in this way was in line with the controller’s legitimate interests and it should be noted that the controller’s legal obligations regarding verification of overtime for payments etc. were also relevant.

Unauthorized disclosure in the workplace

A complainant was in a dispute with a data controller and filed a complaint with the DPC. About a month before the complaint, the DPC received a notification from the data controller about a data breach in which a submission to the Industrial Relations Commission had been inadvertently stored in a folder accessible to all employees. It was corrected two days later. The DPC took the opinion that there was no evidence that the file had been improperly accessed during this time and viewed favorably that the data breach had been disclosed. Regarding security measures, the DPC said the company was clearly aware of the disclosure risks and had failed to take adequate steps to mitigate those risks.

An educational institution used a video conferencing application for presentations by students to their professors. Sessions were recorded so that presentations could be shared with external reviewers. It later emerged that recordings of each student’s presentation and the examiners’ internal deliberations were available to all affected students. The data controller reported this data breach to the DPC.

An email containing a sensitive encrypted file was sent to the wrong email address. The file was encrypted, but the error was repeated by the controller sending a separate email to the same incorrect email address with the password.

With the recent publication of the Data Protection Commission’s regulatory strategy and the content of the annual report, it is clear that the DPC intends to take a more robust approach to enforcement. This will require investments by employers in the continuing professional development of their staff. The case studies in the annual report show the importance of getting the basic steps right and serve as a helpful reminder of some things that can go wrong. 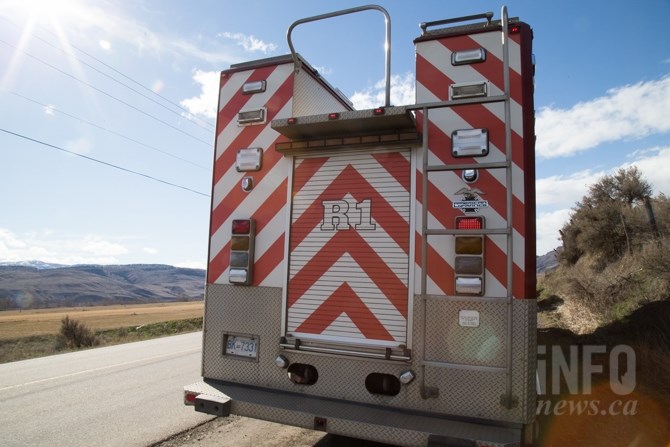