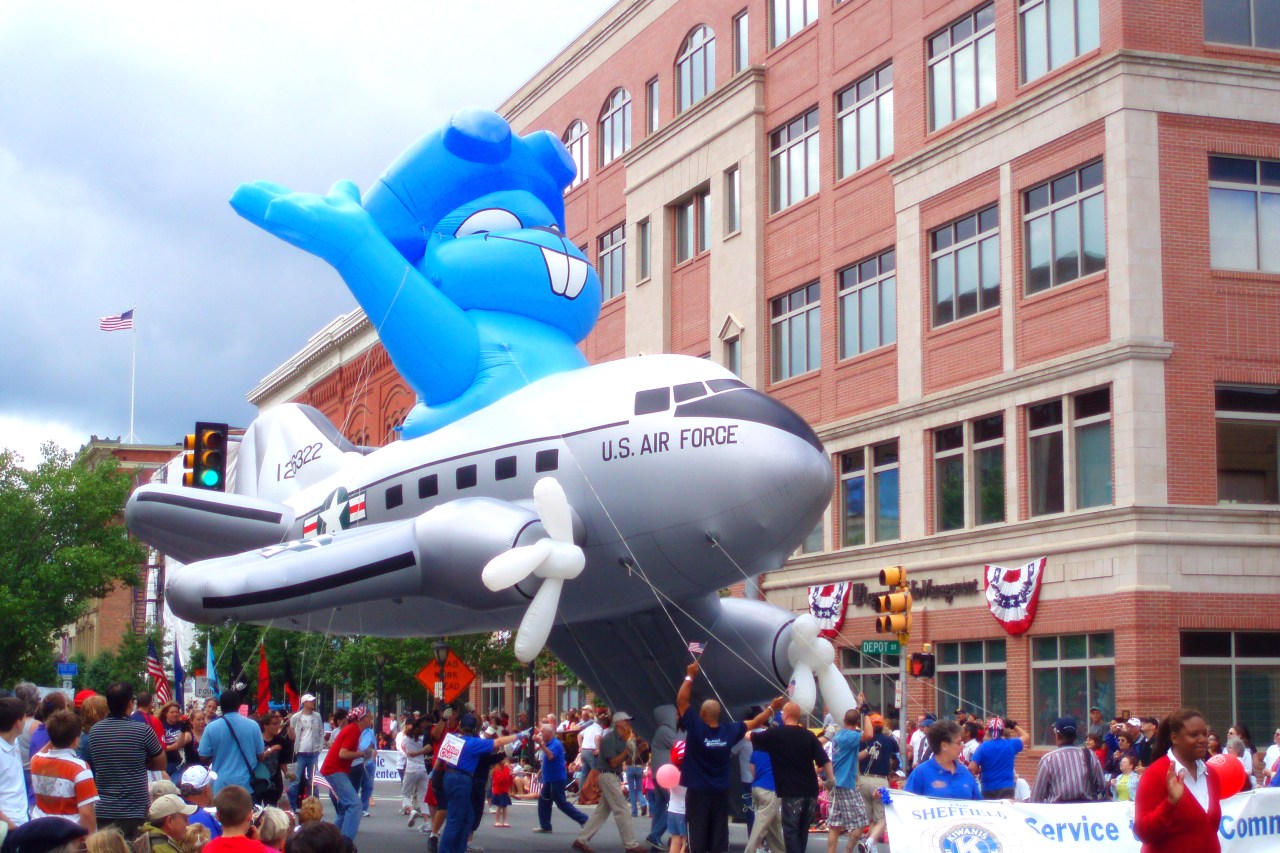 JAMESTOWN – A scam where a website was set up posing as a business south of Jamestown defrauded people who thought they were buying high-end vehicles for $350,000, according to Chief Deputy Bureau Detective Jason Falk from the sheriff of Stutsman County.

Falk said seven people from out of state wired the scammer money.

“If you are making an online purchase of a vehicle, it is a very risky proposition because you are convinced that if you are transferring money for something that you have not yet received, you are taking a big gamble” , did he declare. “If that vehicle doesn’t show up, that money is gone or may be gone or most likely is gone if it’s a scammer.”

If Falk was going to buy a vehicle, he said he would drive there to view the vehicle, get the title, pay for the vehicle, and drive away.

michelautosales.com – includes premium vehicles such as Porsche, Bentley and Ferrari. The website lists two phone numbers with the North Dakota area code, and one number has the same last four digits as Michel’s Auto Sales & Parts in Jamestown. The address listed on the fake website is the same as Michel’s Auto Sales & Parts, and Dennis Michel, co-owner of the business, did not have a website for his business at the time.

“The documents they send to these people are very educated people who have purchased a lot of vehicles, who have gone through the process,” he said. “Everything online looks like Michel’s Auto in Jamestown, ND. They use the owners’ names.

He said one victim was even given a fake North Dakota driver’s license bearing the name of co-owner Levi Michel with a picture of someone else.

A caller from Richmond, Va., reported wired money to a bank on March 17 for a vehicle from Michel’s Auto and did not receive a vehicle, and another caller reported leaving a negative review on the fake website and received more than 11,000 spam messages.

The scammers have gone over many websites that list Michel’s Auto Sales & Parts and replaced the phone numbers with the same ones listed on the fake website.

Falk said a rebuttal was given on a Google review that warned the fake website was a scam. The scammers responded to a Google review by Kurt Nolte on Michel’s Auto Sales & Parts who warned potential victims of the scam and wrote that over $50,000 had been wired to the company for a vehicle on the fake site website.

“No you didn’t, we don’t know who you are, just another Nigerian scammer probably,” the scammer posing as the owner of Michel’s Auto Sales & Parts wrote. “If you are Kurt Nolte and have done business with us, please upload a photo or photos showing any communication between us and any payment you have sent to us. I know you do not exist and are hiding behind a fake account, but if so, if you’re real, please show it to everyone!”

Michel now has a website – michelautosalesandparts.com – which lists his correct phone number and that this is the only website for Michel’s Auto Sales and Parts operating out of Jamestown.

“We will never ask you for a bank transfer as a method of payment,” says Michel’s website. “We accept credit cards, cash and local checks. It has come to our attention that there are other websites claiming to be us.

“We sincerely apologize for what happened. We are a used car and parts business. We do NOT sell exotic cars. We do not currently use our website to market anything we sell.Sometimes we will list on Bisman but not on other websites.

Michel said the scam was quite complicated and he was saddened by this ordeal.

“People have to use a little common sense and do a little research I guess, and hopefully they can make the right decision and work around this, but there are a few who don’t. didn’t,” he said.

Falk said he needs to explain to people reporting that Michel’s Auto Sales & Parts is “scamming them” that a fake website has been created that poses as the real business in Jamestown.

“We tell them they need to report it to their local law enforcement because they are usually victims in that jurisdiction,” he said.

Falk said anyone who calls the Stutsman County Sheriff’s Office regarding the fake website has been asked to file a complaint on the Internet Crime Complaint Center website, where the FBI and other federal agencies can compile reports. information about scammers.

He said the sheriff’s office contacted the U.S. Attorney’s office in Fargo and that the FBI was involved and received information about the scam.

“I passed everything on to them in hopes of getting their help because I was trying to get a court order to freeze the bank accounts I know this money is going to,” he said.

Falk said the North Dakota Consumer Protection Division was made aware of the website’s existence and the sheriff’s office was working with the US Department of Homeland Security to shut down the bogus website.

“Homeland Security tells us that even if we were to shut it down, they could just pop it up in a different realm and then it’s like Whac-A-Mole,” he said. “Trying to get information from the internet is next to impossible. … It’s such a lucrative scam and they’ve obviously put a lot of money into it, the scammers, that they’re going to keep squirming around it.

Falk said Michel was working with Google to remove the fake website and phone numbers from the search engine, but complex steps need to be taken by Google to confirm he is not talking to another scammer.

Michel said he hadn’t received many phone calls about high-end vehicles on the fake website like he had the week before. He said Dakota Central worked with him to put spam protection on his company’s phone number.

“We are where we should be when it comes to phone calls,” he said.

Some clues that a website might be a scam include asking you to transfer money from your bank account, requests for gift certificates, or transacting through Western Union. Falk said most scammers don’t want credit card payments and are looking more for gift cards or for personal information such as date of birth and a social security number. 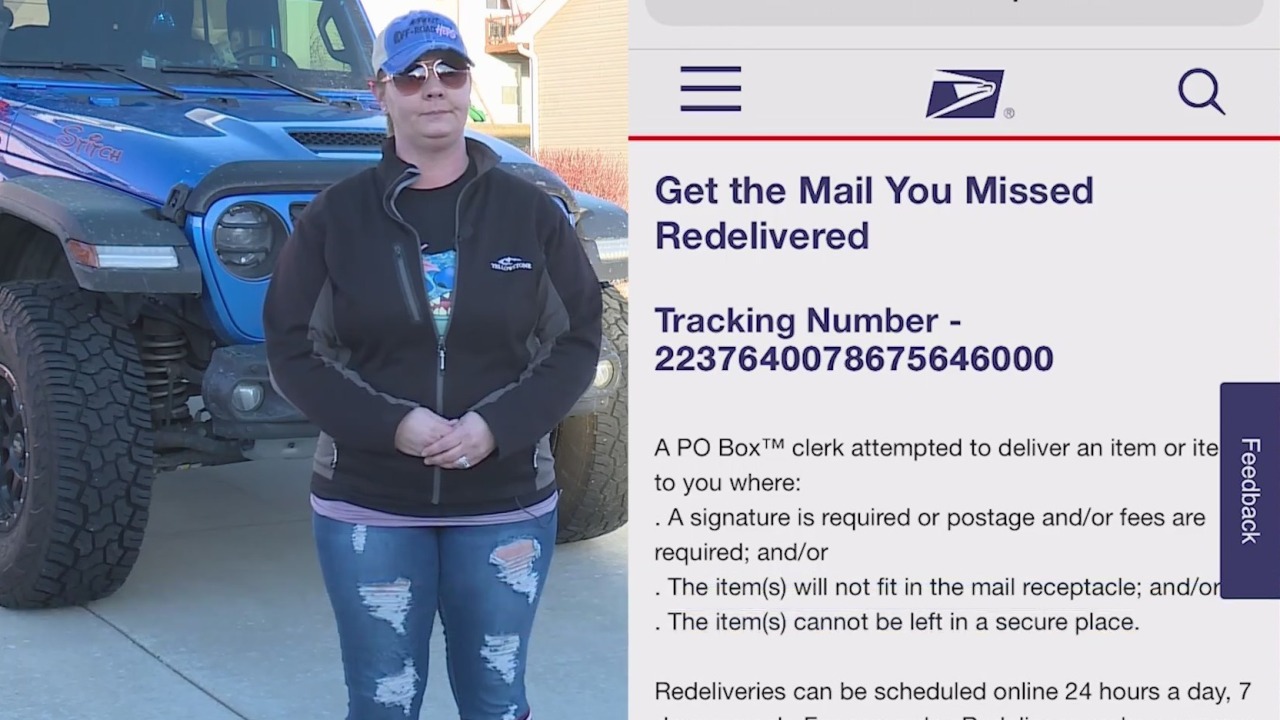