It appears that a third party accidentally leaked the GitHub page URLs, and this incident occurred while a metadata scan was in progress.

“This information could be used by spammers to harvest email addresses and other personal information,” said Bräunlein, co-founder of Positive Security. “It could be used by cybercriminals to take control of accounts and run credible phishing campaigns.”

The URLscan.io The service is described as a sandbox for the web and has been called a web scanner. Several security solutions integrate with its API to make their solutions more secure and feature-rich.

The idea behind it is to allow users to easily and confidently identify possible malicious websites using a simple and straightforward tool. A wide range of open source projects and enterprise clients are supported by the engine.

Sensitive data can be extracted

It was discovered that users who have enabled Github Pages as a hosting method for a private repository have leaked the name of the repository. There does not yet appear to have been any official public acknowledgment of this breach.

It is possible that an anonymous user can easily search and retrieve a large amount and variety of sensitive data in the API integration.

Indeed, the API is equipped with several varieties of security tools that run scans on incoming emails and perform Urlscans on each link received.

Several types of information are provided with each scan result returned by the service, including:- 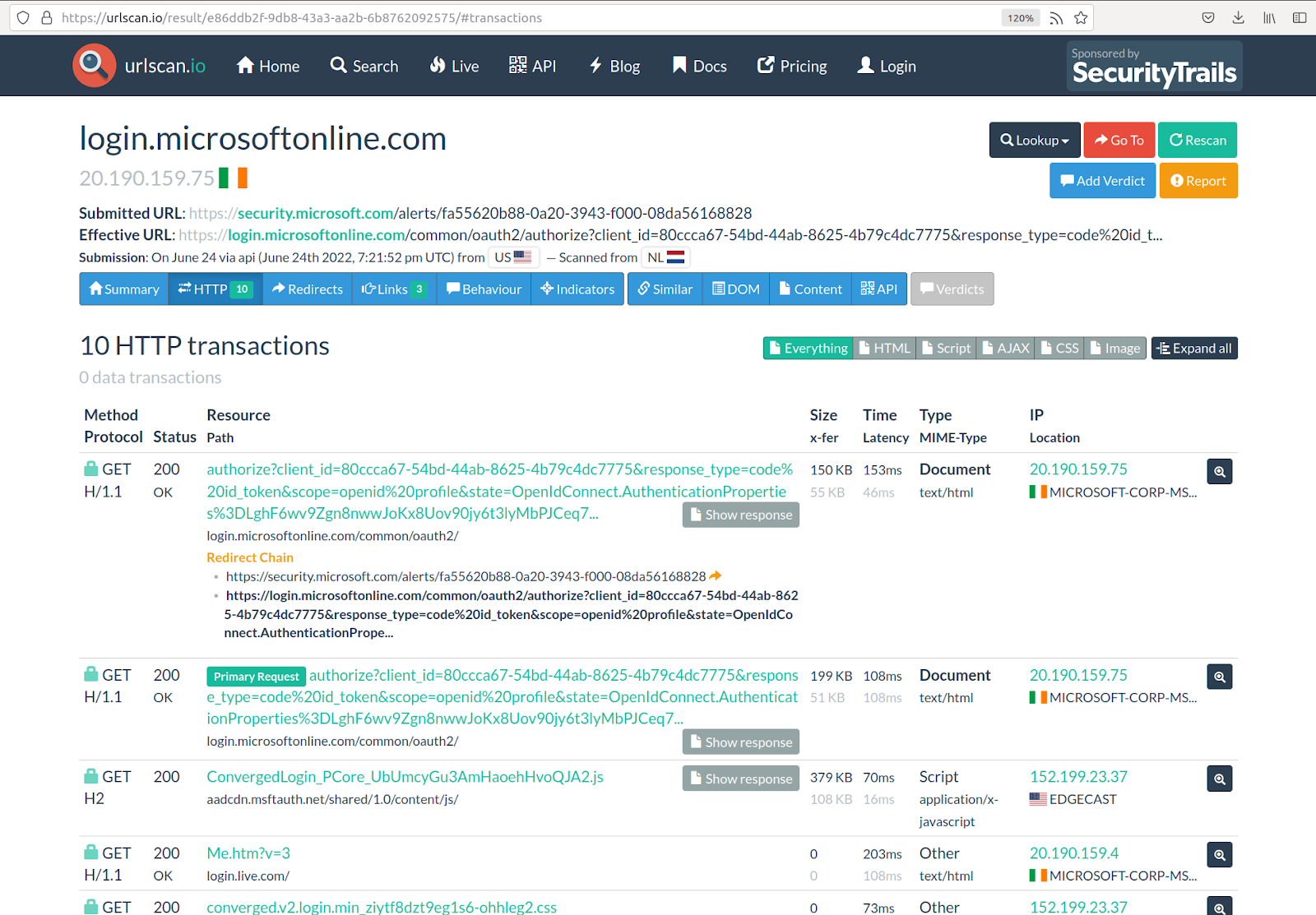 It has been noted that some API integrations use generic Python requests that use the python-requests/2.XY module. This would lead to scans being erroneously submitted as public if user agents ignored account visibility settings.

There are probably many more enterprise customers missing from this list, including GitHub, which uses this API directly in its SaaS offering.

Several URLs found by the company also contained publicly shared links to iCloud files, and some belonged to Apple domains. This has now been corrected and removed.

In response to Positive Security’s contact request and leaked email addresses, an unknown organization responded to them. 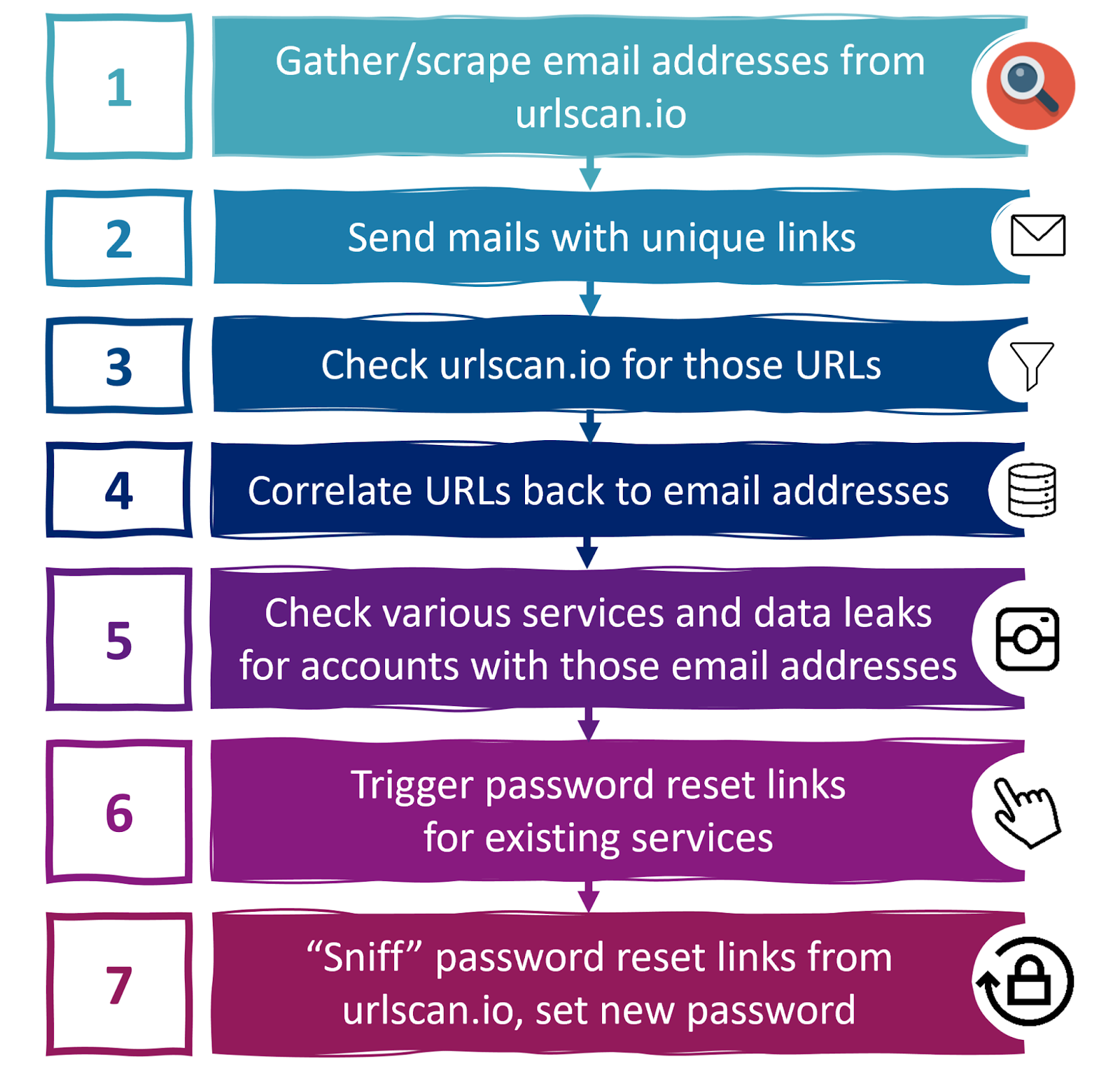 Apparently, the leak was caused by the misconfiguration of Urlscan.io’s SOAR solution which was embedded in an employment contract link in a DocuSign contract.

Positive Security informed Urlscan.io in July of its findings after completing its full assessment. While they did it in cooperation with the developers of Urlscan.io and found a solution to fix the flaw.

As a result, an improved scan visibility interface and team-wide visibility settings were introduced with the release of a new engine version the following month.

For musicians, having an easily accessible website is crucial. However, Google has recently tightened its …